Pulaski County, Ark., is the first in the state to provide payment options for taxpayers who want to pay their property and real estate tax bills in person with cash. Working with the state’s digital solutions partner NIC Arkansas, Pulaski County announced the new service at a press conference today.

“We are excited to provide this convenient service to our residents,” said Buckner. “By accepting payments at 30 locations in Pulaski County we are giving taxpayers ways to pay personal property and real estate taxes ahead of the deadline and avoid becoming delinquent.”

The new walk-in payment option in Pulaski County is made possible through a strategic relationship between NIC Inc., a national leader in digital government solutions, and CheckFreePay® Corporation, a wholly owned subsidiary of global payments and financial technology provider Fiserv. CheckFreePay has more than 30,000 authorized walk-in payment locations across the U.S.

“NIC is proud to bring this cash bill payment solution to our longtime state partners in Arkansas,” said Bob Sanders, General Manager of NIC Arkansas. “Our goal at NIC is making government services more accessible to citizens and businesses. This new service does just that – all while keeping residents and government employees safe during the COVID-19 pandemic.”

In order to make in-person payments at bill payment locations, taxpayers will need to provide their name, phone number and parcel number. Those who want to pay by debit, credit or electronic check can continue to pay online at ar.gov/pulaskitax.

Walk-In Bill Payment Services are provided by or through CheckFreePay Corporation (NMLS ID#908760), a licensed money transmitter and a wholly owned subsidiary of Fiserv, Inc. 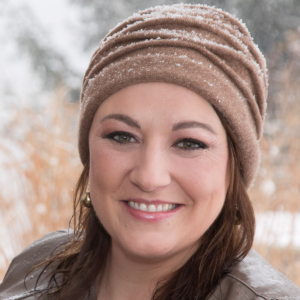